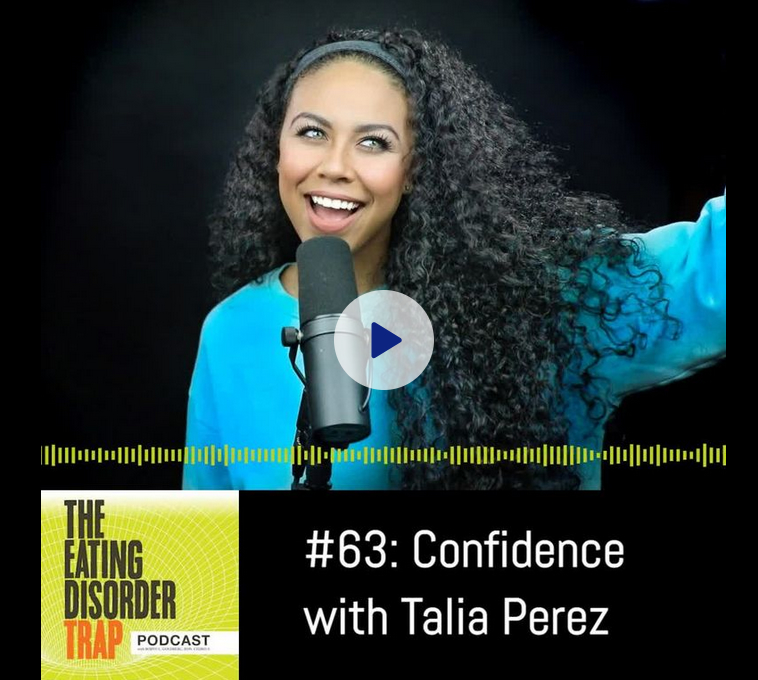 At the age of 14, Talia Perez auditioned for season 2 of “The Xfactor” in Greensboro, North Carolina and made it to the top 70 out of 200,000 contestants. She received positive comments from judges Simon Cowel, LA Reid, Demi Lovato and Brittany Spears. It was an incredible compliment when Simon Cowell quoted that Talia reminded him of Leona Lewis and Mahalia Jackson. After receiving 4 yes’s from the judges, she went on to compete in the bootcamp round in Miami.

After the show, Talia went on to sing the National Anthem for the 2017 UCLA vs USC fight night & was accepted to Berklee College of Music in Boston, Massachusetts.

At just 18 years old, Talia’s hit track “Success” won the Akademia Music Award of 2018. “EDM Sauce,” one of the largest independent EDM Music sites quoted ”Talia shows us her killer versatility, providing incredible sounding, meaningful, and at times, haunting lyrics, sprinkled over an awesome production…We give Talia Perez extreme props on this one as she seems to strike a chord between a balance of radio ready play, and niche productions.” Top music blog of 2019 ‘A&R Factory’ wrote “She wraps her soaring soulful melodic vocals around some of the punchiest euphoric beats I’ve heard drop this summer. Talia Perez has proven that she has the potential to dominate the EDM Pop game with her abilities as a singer, songwriter and musician.’

Along with being a music producer & singer-songwriter, the 23 year old singer is also an actress and model. Talia’s been featured in various commercials, runway and print work for “Conde Nast,” “Cover Girl”, “Hulu.” “Fox’s The Four” “CBS” & “Jose Eber.”