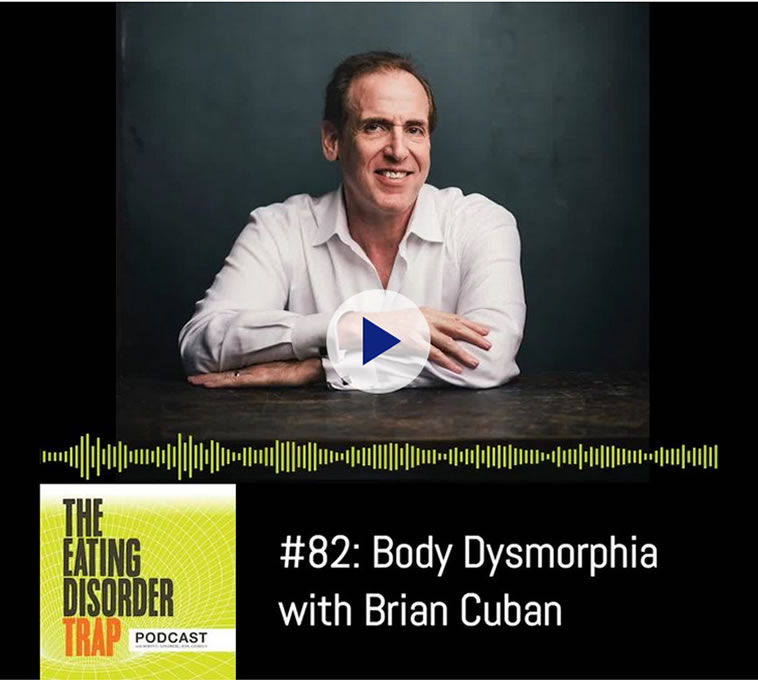 Brian Cuban is an attorney, author and mental health awareness and recovery advocate. He is the author of the best-selling book, The Addicted Lawyer, Tales of The Bar, Booze Blow & Redemption. His debut thriller novel, The Ambulance Chaser which released December 2021.He has spoken at conferences, non-profit events, colleges and universities across the United States and in Canada.

He also writes extensively on these subjects. His columns have appeared on CNN.com, Foxnews.com, The Huffington Post, and The New York Times.

#81: What Health Care Providers Should Know About Intuitive Eating and HAES with Nicole Mareno #83: The Body Joyful with Anne Poirier