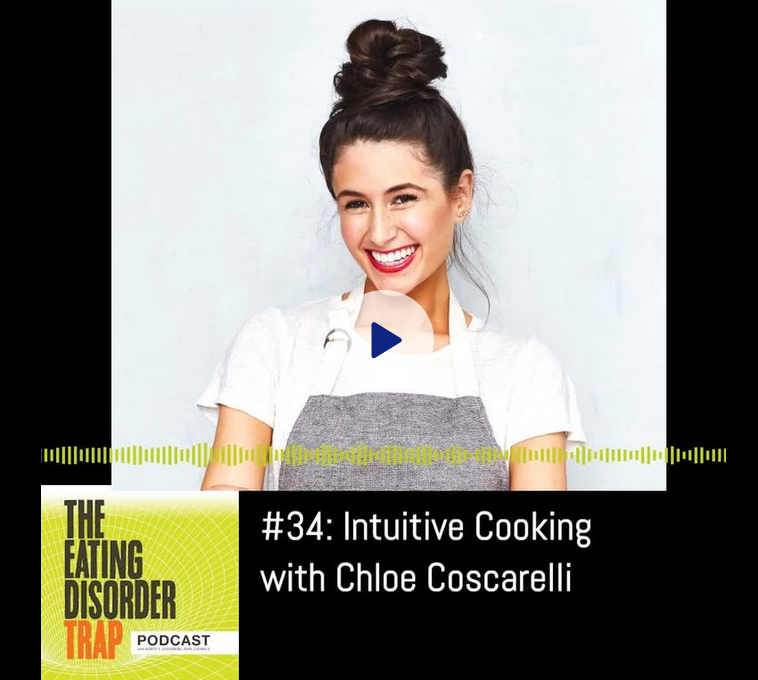 Chloe Coscarelli is the first vegan chef to capture the top prize on Food Network’s Cupcake Wars. Chef Chloe Coscarelli has since been recognized for bringing vegan cuisine to the mainstream as an award winning chef and best-selling cookbook author. Debunking the myth that vegan cooking is bland and visually unenticing, Chloe shares her bright, colorful and tasteful recipes using fresh, healthy ingredients. She has published four best-selling cookbooks, Chloe Flavor, Chloe’s Kitchen, Chloe’s Vegan Desserts and Chloe’s Vegan Italian Kitchen. The New York Times, Zagat, and Forbes have each recognized Chloe in their 30 Under 30 series.