#117: Misconceptions About Men with Eating Disorders with Andrew Walen 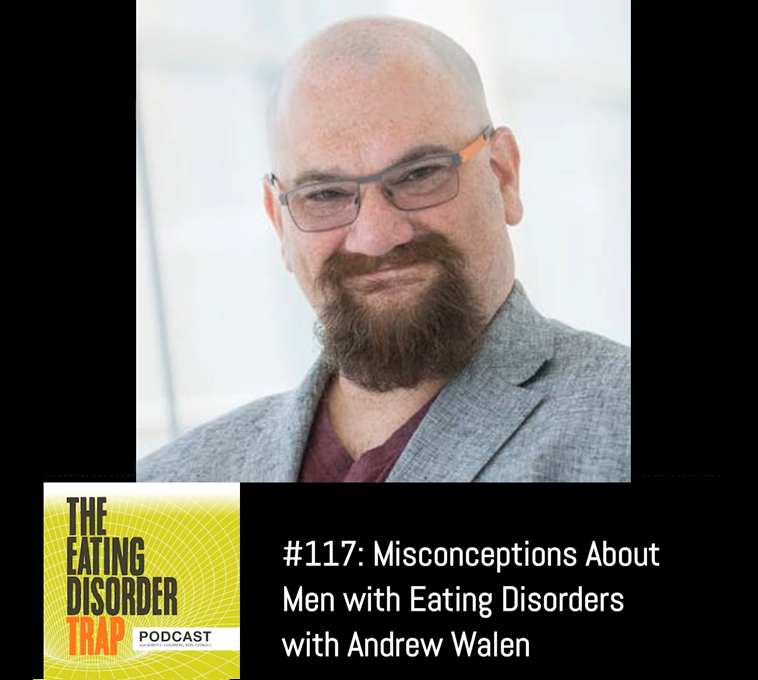